State Bank of India has revised it Service charges for various transactions occurring at different levels by various modes at Banks. Details of these transaction can be seen at SBI internet portal www.sbi.co.in. However there are some important charges that come across in our daily banking activity and therefore must be know to each one of us. The important one are putting limits on number of free cash deposits allowed, levying charges for cash withdrawal from ATMs, Minimum a/c balance charges. These charges can be seen as the preliminary steps towards demonetization drive started by PM Narendra Modi.

From 1st April 2017, SBI revised its rates of Service charges on every transaction as well as deposits limits. It has started levying cash handling charges to reduce the cash transaction numbers and promote cashless payments.  Now there are only three cash deposits allowed at Home Branch in a months.

However there is no restriction on number of cash deposits in non-home branch for saving accounts.

For normal current account per day Rs 25000/- deposits is allowed free. Beyond that Rs.0.75 per 1000 +Service tax will be charged. There are different limits and charges for Power Gain, Power Pack, Power Base & Power Jyoti current a/c, more details can be found at www.sbi.co.in.

Service Charges for depositing cash at Cash Depositing Machine (CDM) is revised w.e.f 01.04.2017.  There is no limit on depositing by Debit/ATM Card to linked a/c is, therefore is free service by the bank. However transferring fund to any third party a/c is chargeable. 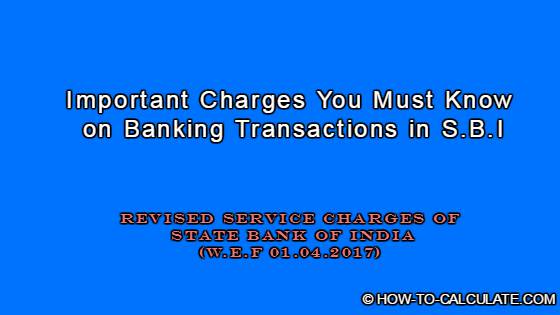 If you are using Mobile wallet to withdraw cash from ATMs then the Service charge applicable is Rs. 22/-+ Service tax.

RBI has permitted Banks to levy Minimum balance Non-maintenance charges. A minimum balance to be maintained is named as MAB or Monthly Average Balance. SBI has revised rates for not maintenance monthly average balance in savings bank a/c. This charges vary from rural to metro region. The charge is as per percentage shortfall in MAB e.g if shortfall is 50 % than the charges is Rs.50+Service tax. The details are given below.

The service charges on every financial transaction beyond a set limits is given below. These charges are applicable after consuming the allowed free transaction on various category. 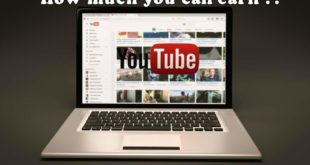 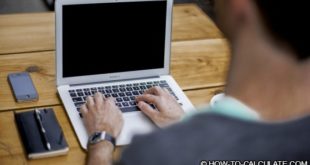 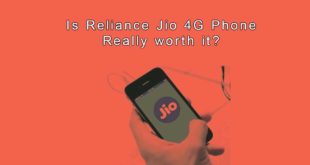 Is Reliance Jio 4G Phone really worth it?

Reliance Jio has already spread the wave of revolution by providing 4G data at common ...